240 x 170 cm
acrylic on canvas
2016
Recently I saw a series of interviews with Dutch members of the Waffen SS, most in their nineties. One of the questions was why they joined the SS. Most of them answered that the heroism appealed to them, the uniforms, the weapons, the comradeship. I can somehow relate to that. I played a lot with toy soldiers and tanks and enacted battles playing outside with my friends. There is, often for boys, something very attractive in the war aesthetic. Of course not in real war and suffering, but in the outward appearance of war as shown in propaganda and movies. Even war has its beauty, in a sense. This is a russian designed tank. The like of which we have seen being blown up by the hundreds during the war in Ukraine in 2022. A regular tank in the Dutch army costs about 6 million dollars apiece. One F35 combat aircraft in the Dutch army costs a minimum of 80 million dollars per piece. Our government ordered 50. I am always surprised at the money and creativity we spend on designing and manufacturing weapons. It is no exaggeration to say that a large part of our current technological development has been fuelled by technological progress made in the field of warfare. Think about GPS, and the internet itself. I wonder, what would the world be like had we invested the same amount of money and creativity in creating a peaceful, healthy and prosperous global society? Would there still be any war? What if we would not have sent a hundred billion worth of weapons to Ukraine but would have spent that amount during the three decades before that time in order to build true friendship and cooperation between the West and both Russia and Ukraine? available, € 4.920,- 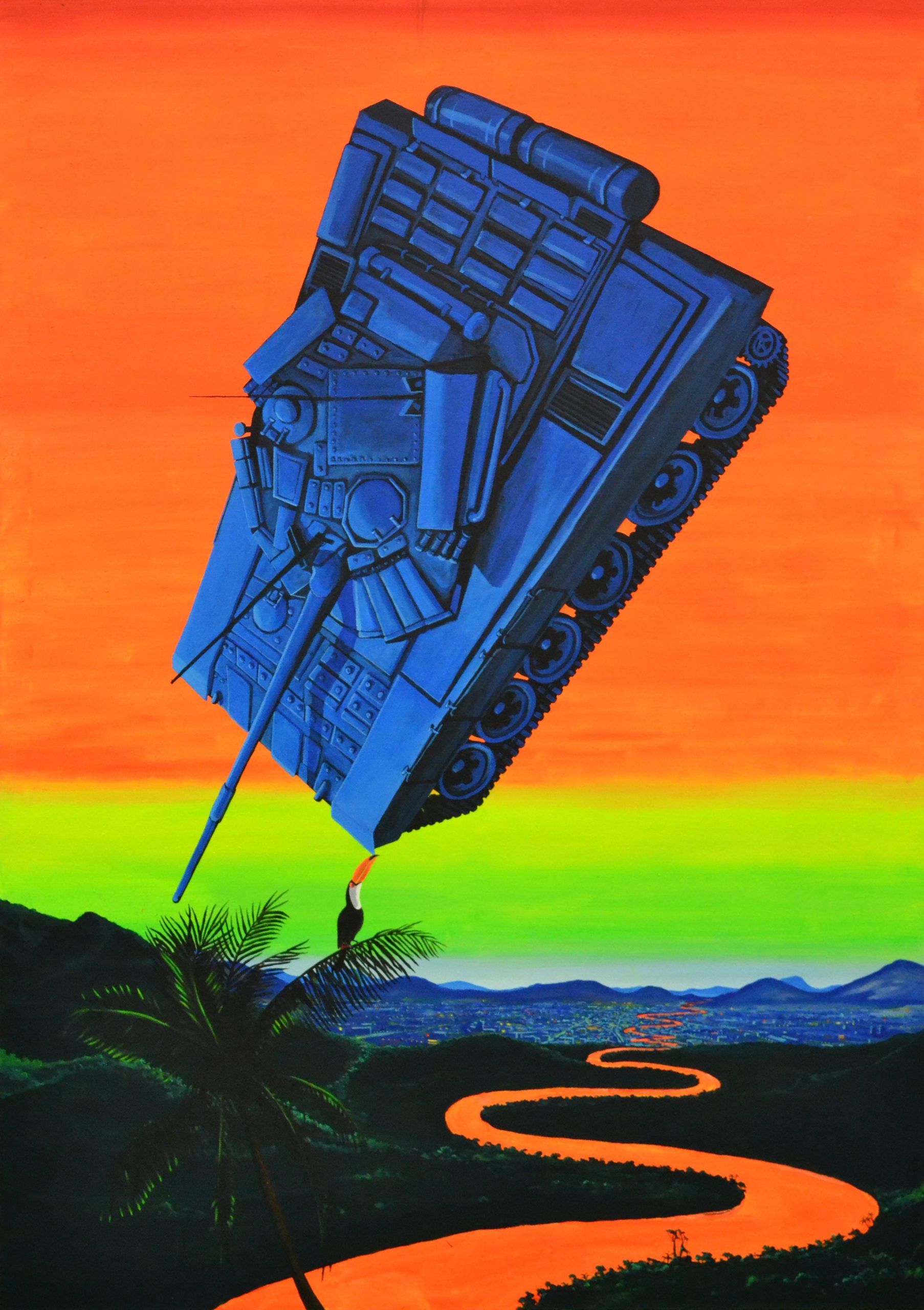