40 x 30 cm
oil on wood panel
2021
New work 'Kibeho'. Few people know about Rwanda apart from the fact that a genocide happened there in 1994. Even fewer people know about the genocidal events that engulfed the entire region after the Rwandan genocide, notably in 1996 and 1998 in the Democratic Republic of Congo (DRC). The UN Mapping Report to the Security Council estimated that in the ten years between 1993 and 2003 around 5.5 million people were killed in these extremely complex conflicts. A few years ago I talked to a Dutch man who told me his church community provided aid to a refugee camp in Rwanda with Hutu refugees. He himself corresponded personally with several people in the camp. After the 22nd of April 1995 that relationship ended abruptly. No letters arrived anymore from Kibeho. On that date, the camp had been destroyed by the RPF, the Tutsi army, with grenade launchers and automatic weapons. An estimated 5.000 people were killed that day. Around 20.000 more were unaccounted for afterwards out of and estimated 80.000 who lived there. I later also talked to two different Dutch UN aid workers who had been present there and who survived the massacre. They wrote an eye-witness report about their experience but the UN didn't want to publish it. Eventually Doctors Without Borders published it. No one has been punished for this war crime to this day. available, € 840,- 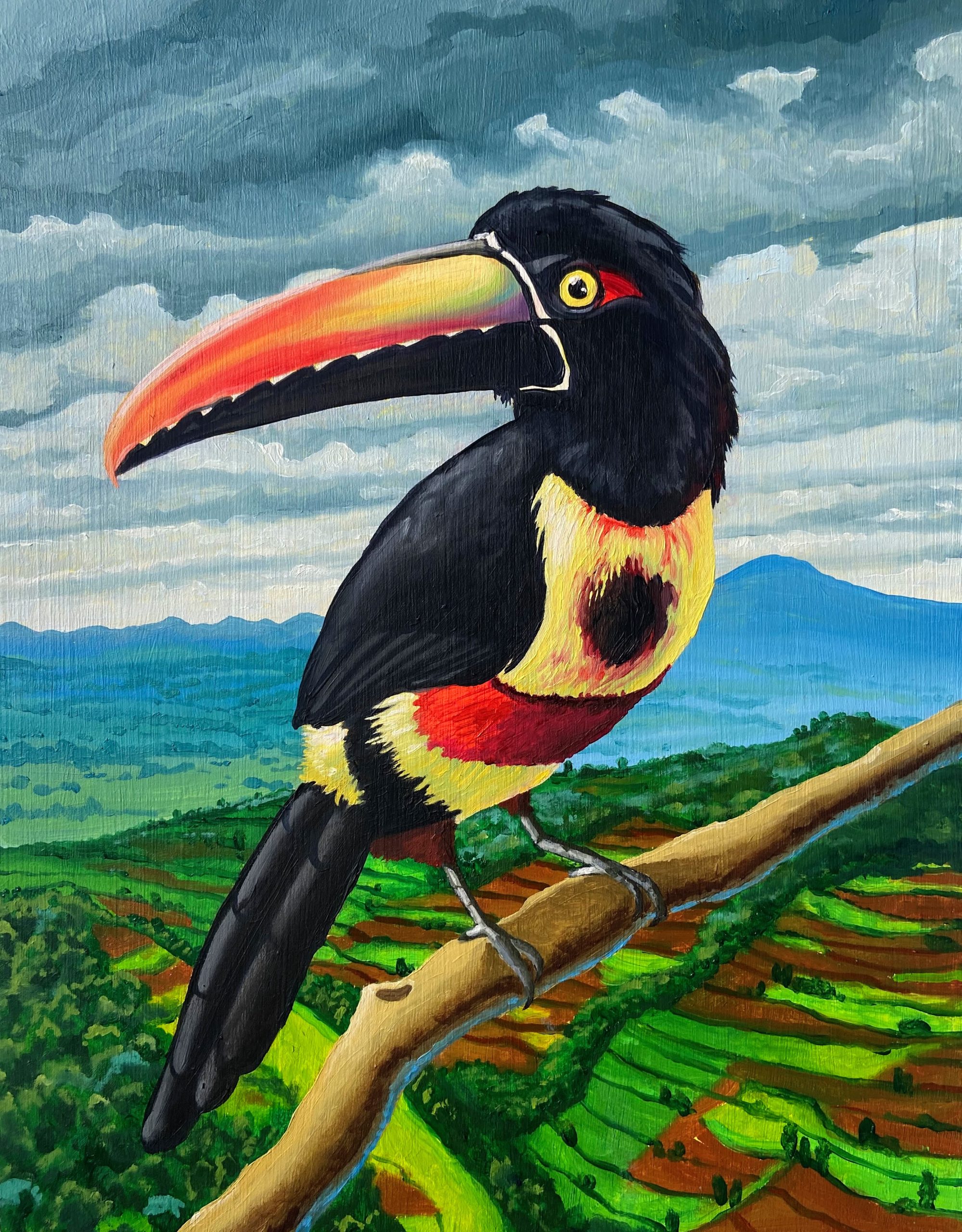